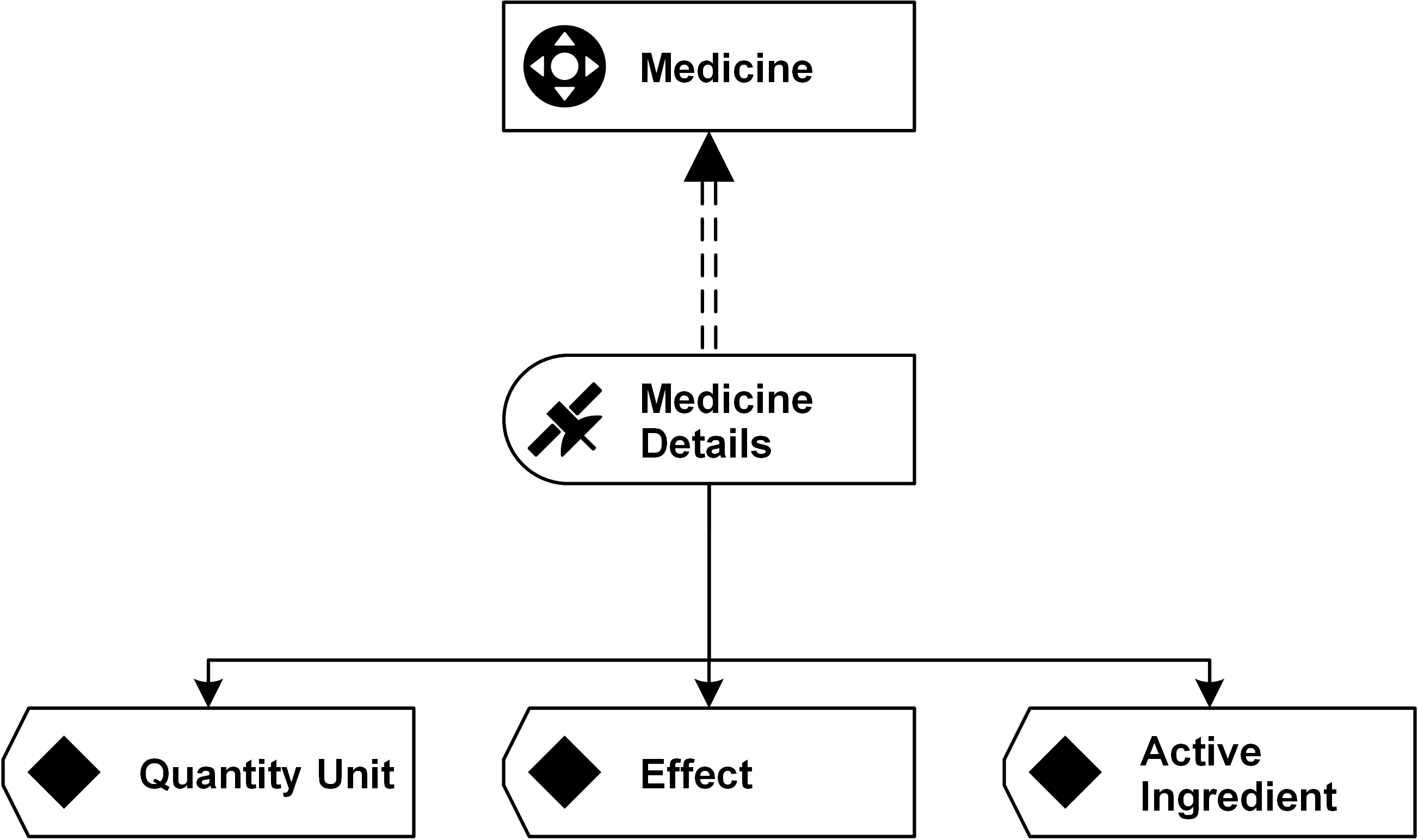 Data Vault 2.0 is a concept for data warehousing, invented by Dan Linstedt. It brings many new features that help anyone who is concerned with Business Intelligence entering a new age of data warehousing. Data Vault 2.0 is a Big Data concept that integrates relational data warehousing with unstructured data warehousing in real-time. It is an extensible data model where new data sources are easy to add. When our founders wrote the book, they required a visual approach to model the concepts of Data Vault in the book. For this purpose, they developed the graphical modeling language, which focuses on the logical aspects of Data Vault. The Microsoft Visio stencils and a detailed white paper are available on www.visualdatavault.com as a free download.

This year we already wrote about the modeling of hubs and links in Data Vault 2.0. Now, we want to introduce you the third standard entity, the Satellite. The connection between the satellite and the hub could be expressed by the statement “(satellite) Medicine Details depends on (hub) Medicine.”
It is also possible to add multiple satellites to one parent. There is no limit to the number of satellites a hub or link can have. Figure 2 also demonstrates that satellites don’t have to show the associated attributes when presented in an overview diagram. The recommendation is to split the raw data first by source system and second by rate of change. Splitting by source system follows the data-driven approach what eliminates the re-engineering when adding new source systems and makes automation nearly 100% possible for the Raw Vault.

Once the data is split by source system, it is also best practice to further split the data by rate of change. Consider a satellite that holds information about a patient. A number of attributes don’t change very often (or never); for example, the name or the blood group. Some attributes might change more often, for example, the total number of visiting a hospital.

In addition to the attributes that store descriptive data in a satellite, the following metadata is required:

The following attributes are optional to Data Vault satellites:

The hash difference attribute is similar to the hash key in a Data Vault link. It is a hash value of all the descriptive data of a satellite’s entry. Having this hash value helps you to compare row values quickly and efficiently. Hash difference helps you identify differences in descriptive attributes quickly and add new satellite entries only when a change has been made to the satellite. We wrote a newsletter about hash keys (and also hash diffs) in April this year which can be read here.

How to Get Updates and Support